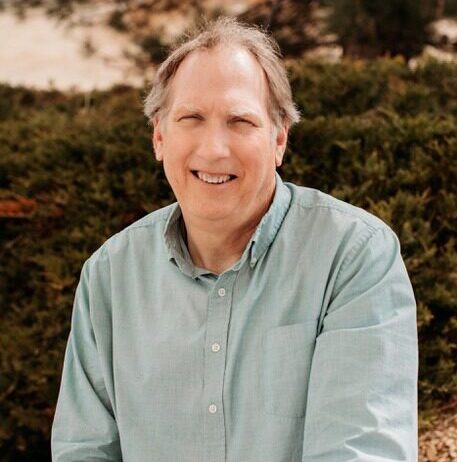 Tom was a lawyer in private practice in the Lakewood-Wheat Ridge area from 1988 to 2016. He practiced in many areas of law including environmental law, special districts, and workers’ compensation. From 2000-2012 he taught undergraduate classes in land use planning and environmental policy at Metro State University. He served on the Lakewood Planning Commission from 1998-2005 and the Lakewood City Council from 2007-2015 where he championed sustainability and community health issues.

Tom graduated from Western Illinois University with a B.S. in Law Enforcement Administration and Political Science. He received his J.D. from IIT-Chicago Kent College of Law in focusing on environmental law. In 2014 he authored a book on the Civil War titled American Massacre, Fort Pillow and the Day that Changed a War. In his spare time, Tom also enjoys talking like a pirate, reading lists of celebrity scandals on Facebook and overfeeding his neighbors’ dogs. 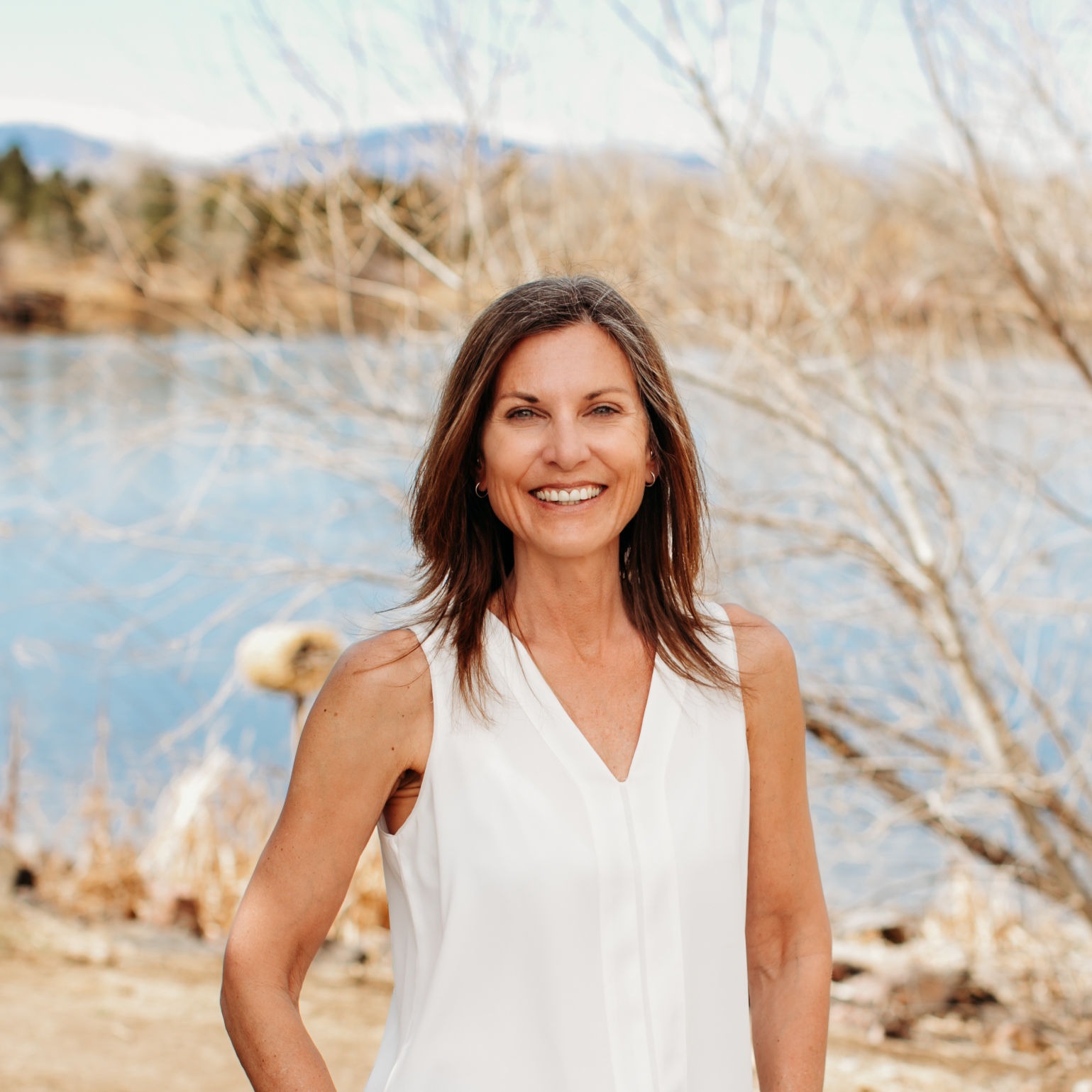 Sarah began working with Alameda Connects in November of 2017. She brings years of program management and leadership experience.  She has worked in various supervisory and leadership positions in a range of professional environments including: Non-Profit and Small Business.

She has a Bachelor’s Degree from Indiana University in Public Relations and Master’s Degree from Colorado State University in Human Resource Management and Organizational Development. In 2022 she received her Crime Prevention Through Environmental Design (CPTED) Professional Designation. When she is not engaged in her daily routine of parenting her two children you can find her hiking her favorite spots, paddle boarding around Bear Creek Lake Park or riding her eBike around Lakewood.