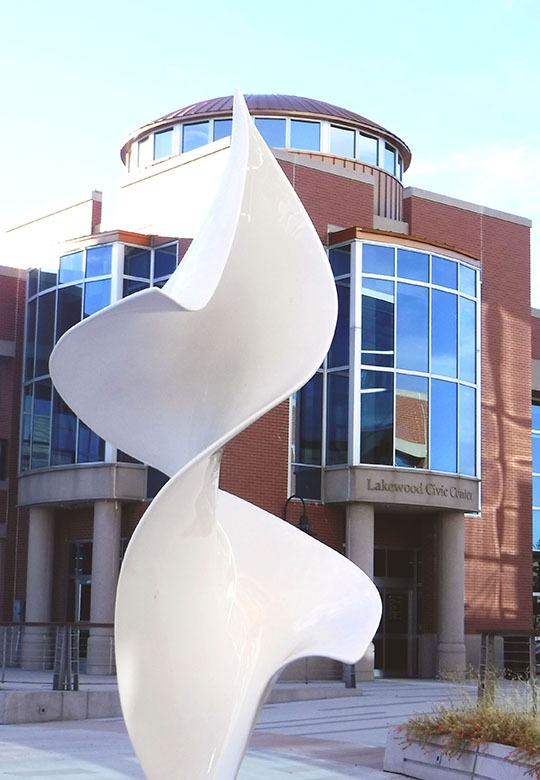 The journey from Alameda Gateway to Alameda Connects is a twenty-year story of growth, innovation, and change on West Alameda.

The Alameda Corridor, extending along Alameda Avenue from Sheridan Boulevard to Kipling Parkway, experienced a major economic decline in the early 1990’s.  The area resembled a battle zone with vacant, deteriorating buildings, pockets of blight, widespread graffiti, a tired Villa Italia regional mall, and an image of crime and gang activity.

In 1995 concerned local business owners with interests in the corridor took steps forward to reverse the decline.  They enlisted the help of the Lakewood City Council in resolving the corridor’s problems. Subsequent meetings with Mayor Linda Morton, City Manager, Mike Rock, and other officials resulted in a city-assisted action plan for the revitalization of the Alameda Corridor approved by city council in 1996.

The organization formally incorporated on June 19, 1997, as the “The Alameda Gateway Community Association” (AGCA).  AGCA’s major objectives were to enhance the economic vitality of the Alameda Corridor by reaching out to merchants, property owners, and residents, increase public use and business growth in the corridor, and implement projects to beautify and uniquely identify the corridor’s image.

The new AGCA moved swiftly and dramatically improved the image of the Alameda Corridor.  Some of their early accomplishments included planting trees, installing new and improved RTD bus benches and shelters, lobbying to clean up and re-zone blighted areas for construction of Home Depot, and establishing a grant program for storefront improvements.

The redevelopment of the former Villa Italia Mall site at Wadsworth and Alameda by Continuum Partners highlighted the most significant phase in the history of the corridor.  The grand opening of Belmar in 2004 was the dawn of a true downtown for the people of Lakewood and a milestone in the West Alameda renaissance.

Our Timeline highlights the moments that helped to define our organization leading us to today.

AGCA, the City of Lakewood, RTD and GSA (Federal Center) completed the Alameda Avenue Cornerstone Plan, focusing on the future of Alameda and establishing the vision of the residents and businesses of Alameda Avenue as a tree-lined boulevard with a distinct downtown at Wadsworth and smaller neighborhood centers.   Also in 2002 AGCA began work on the creation of the Alameda Corridor BID-Business Improvement District.  On July 28, 2003, Lakewood City Council adopted an ordinance establishing the Alameda Corridor BID. The district runs along Alameda Avenue from Sheridan Blvd. to Carr Street on the north and Sheridan to Allison Parkway on the south.  The final phase of the BID process, a mill levy election to fund the BID-operating plan, was approved on November 4, 2003.

The AGCA expanded its geographic area to include the western reaches of Alameda Avenue bringing on board the new West Gateway anchor – Solterra at Rooney Valley – welcoming Carma Colorado as an important new community partner.

AGCA/ACBID were instrumental in bringing the first Boys and Girls Club to Jefferson County opening on August 23, 2010.

The City of Lakewood, supported by the AGCA/ACBID and community partners, participated in the National Civic League – All-America City competition in Kansas City, and was honored to be named an All-American City, recognizing outstanding community achievements.  Additionally, the city was awarded the first-ever All-America City Diversity Award for living the motto “We are building an…

On October 3, 2018, The Alameda Gateway Community Association formally re-branded and changed its name to Alameda Connects.  The renaissance of the Alameda corridor begun under AGCA twenty years ago continues today with Alameda Connects.  Alameda Connects is proud to be a part of this exciting community with the vision of inspiring a thriving destination where people desire to be!

Signup to hear about all the latest activities along the Alameda Corridor!